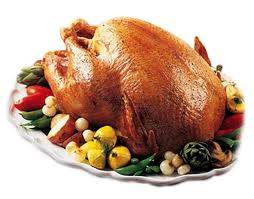 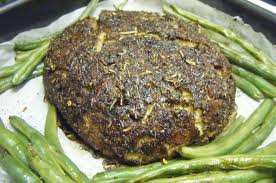 This Christmas, give the gift of a new Porsche, to me, by buying my book for everyone you've ever met. Ever. A Porsche under my Christmas tree would be much better than the can of leftover Thanksgiving pumpkin I'm expecting. Dig deep. If you liked the book, spread the word.
Posted by EJ Patten