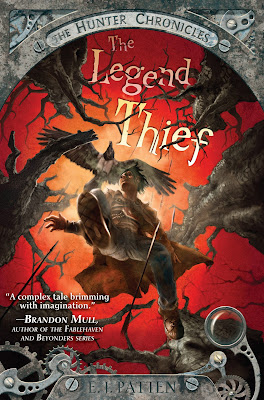 I think it needs a little more punch, especially at the end, but that's the story in a nutshell. What do you think?
Posted by EJ Patten